Going out to Grifton to see the "succulent dude" was more than I bargained for. I decided to take Nathan, partly because he is a plant enthusiast and will enjoy seeing the greenhouse, but also to be a buffer. This plant dude likes to depart wisdom, so much so that its hard to get a word or question in. I just wanted to go out there and buy some succulents to take back a re-pot into some of my planters that I've been making. Its hard to explain what happened out there but all I know is that I left his greenhouse without any damn plants. Nathan was there, ask him. I left with a boggled mind.

We returned to Greenville and spent the day hashing out what he had told us. We actually had learned a lot  from Rob from the 2 hours we were trapped inside his greenhouse of beautiful plants. We discovered that Nathan had some perfectly good "stock" plants in his house that we could harvest trimmings from. We also learned some basic marketing tricks that I hope to use next time I set up my wares. Here are some photos I took of Rob's greenhouse and then some of what we did when we returned to Greenville.

Here are Some Awesome Quotes: 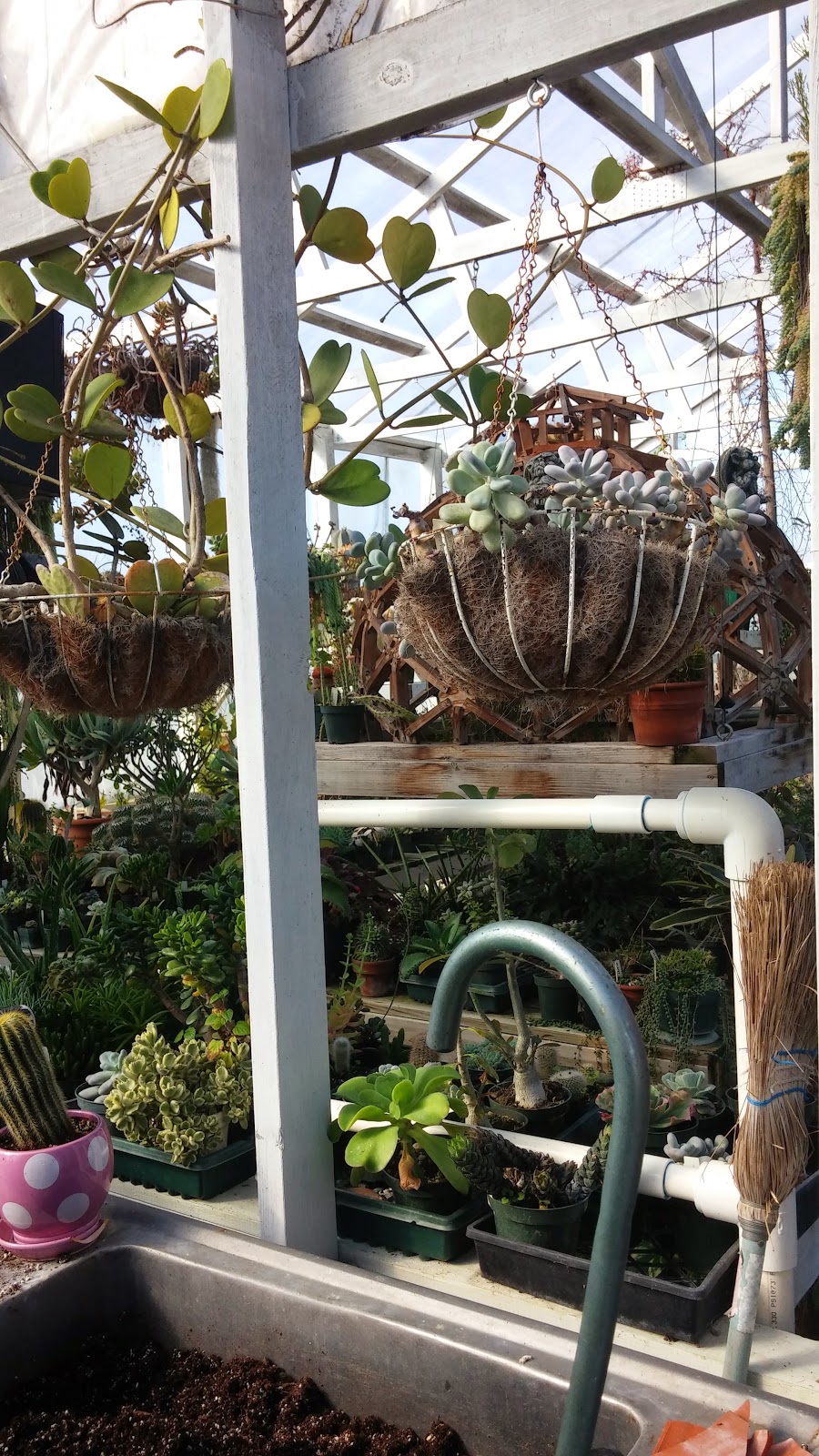 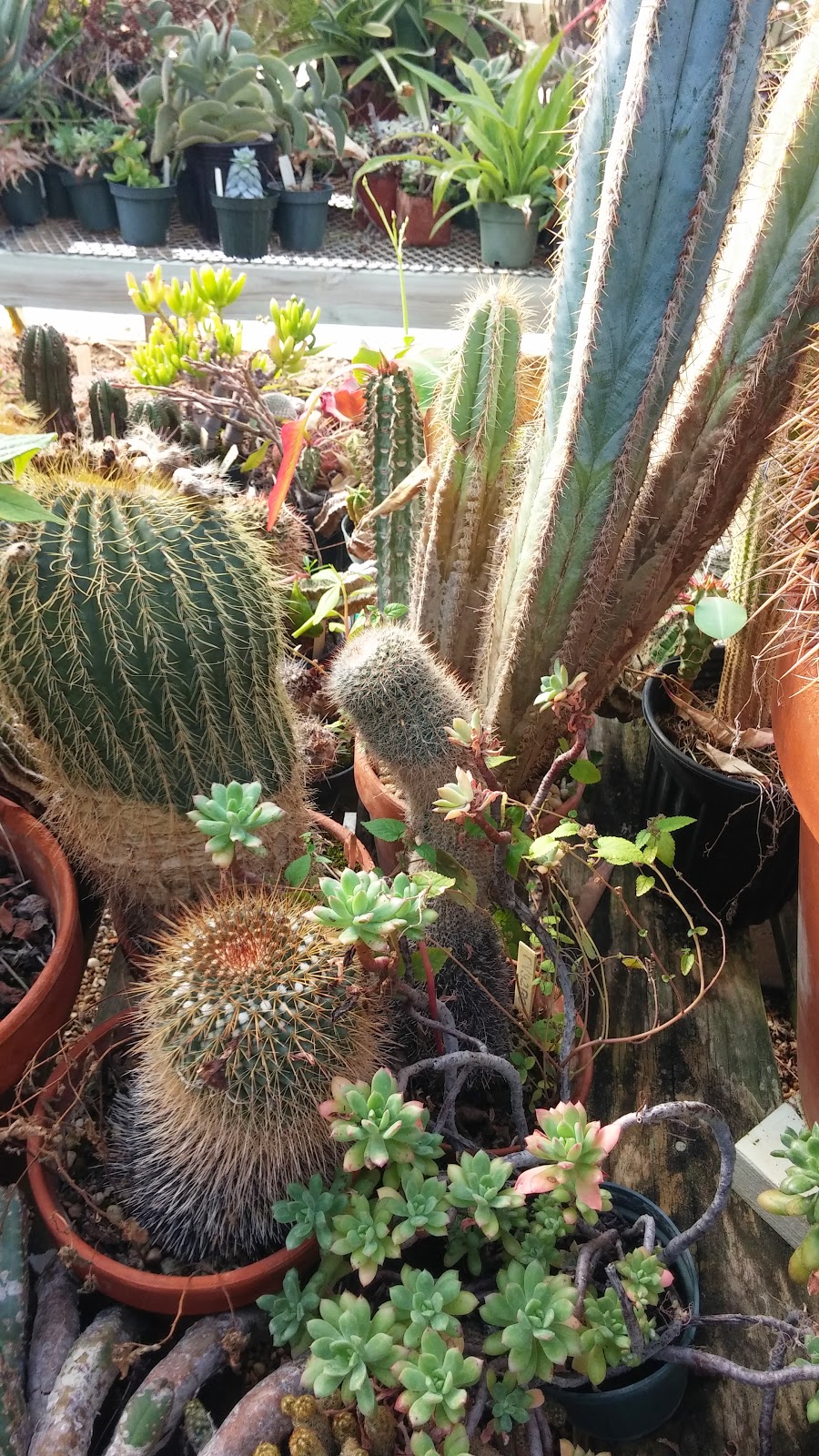 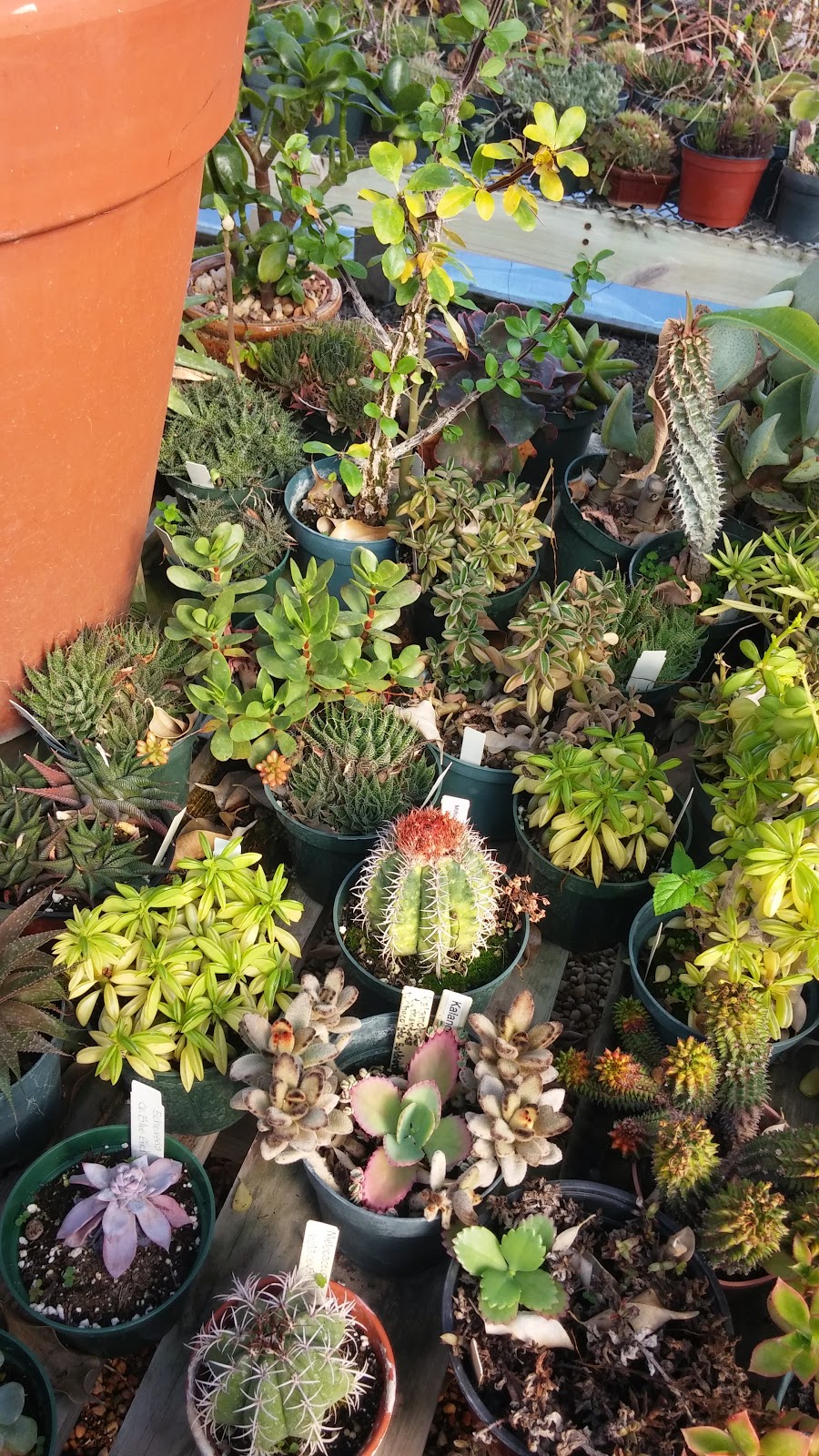 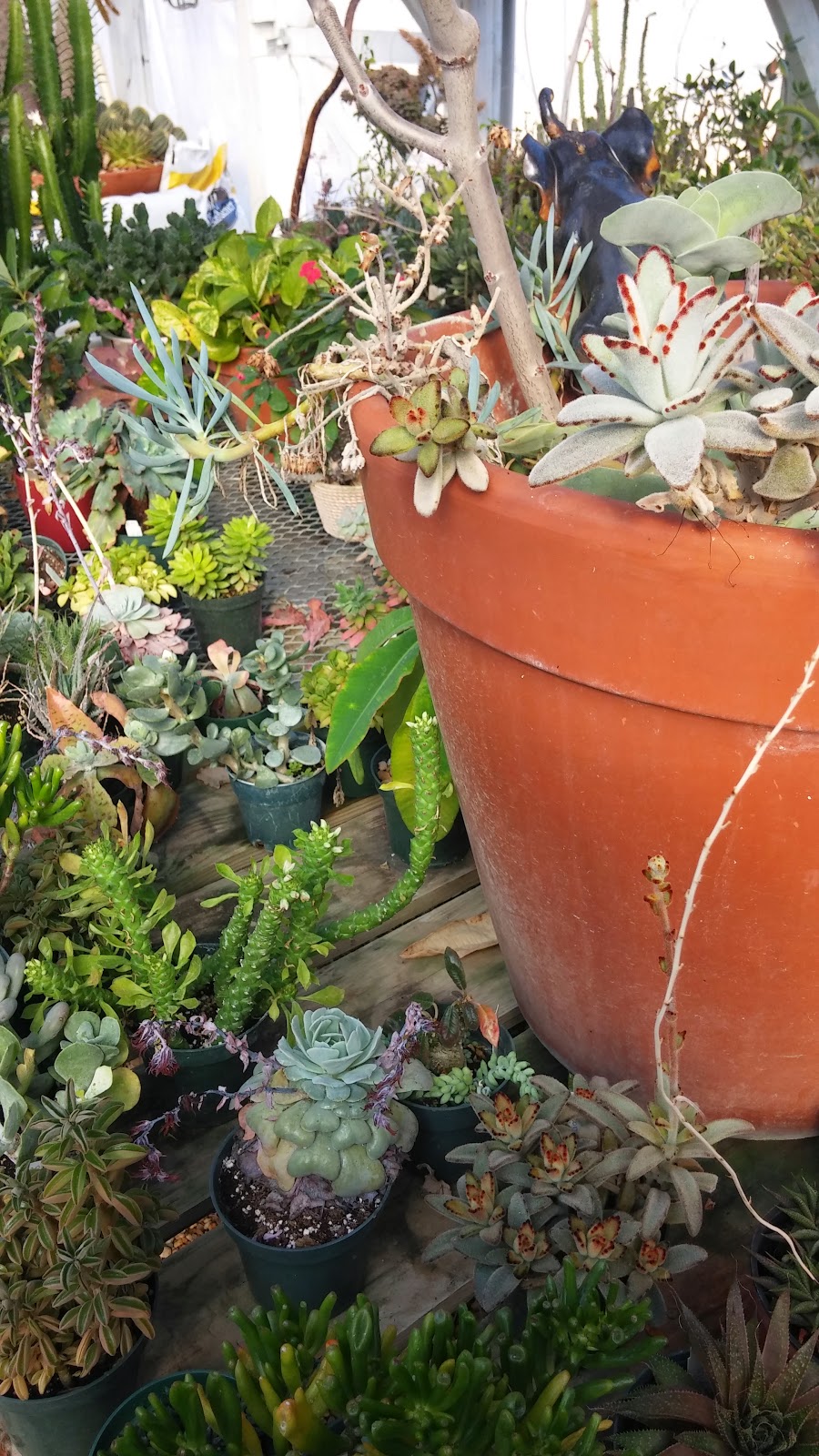 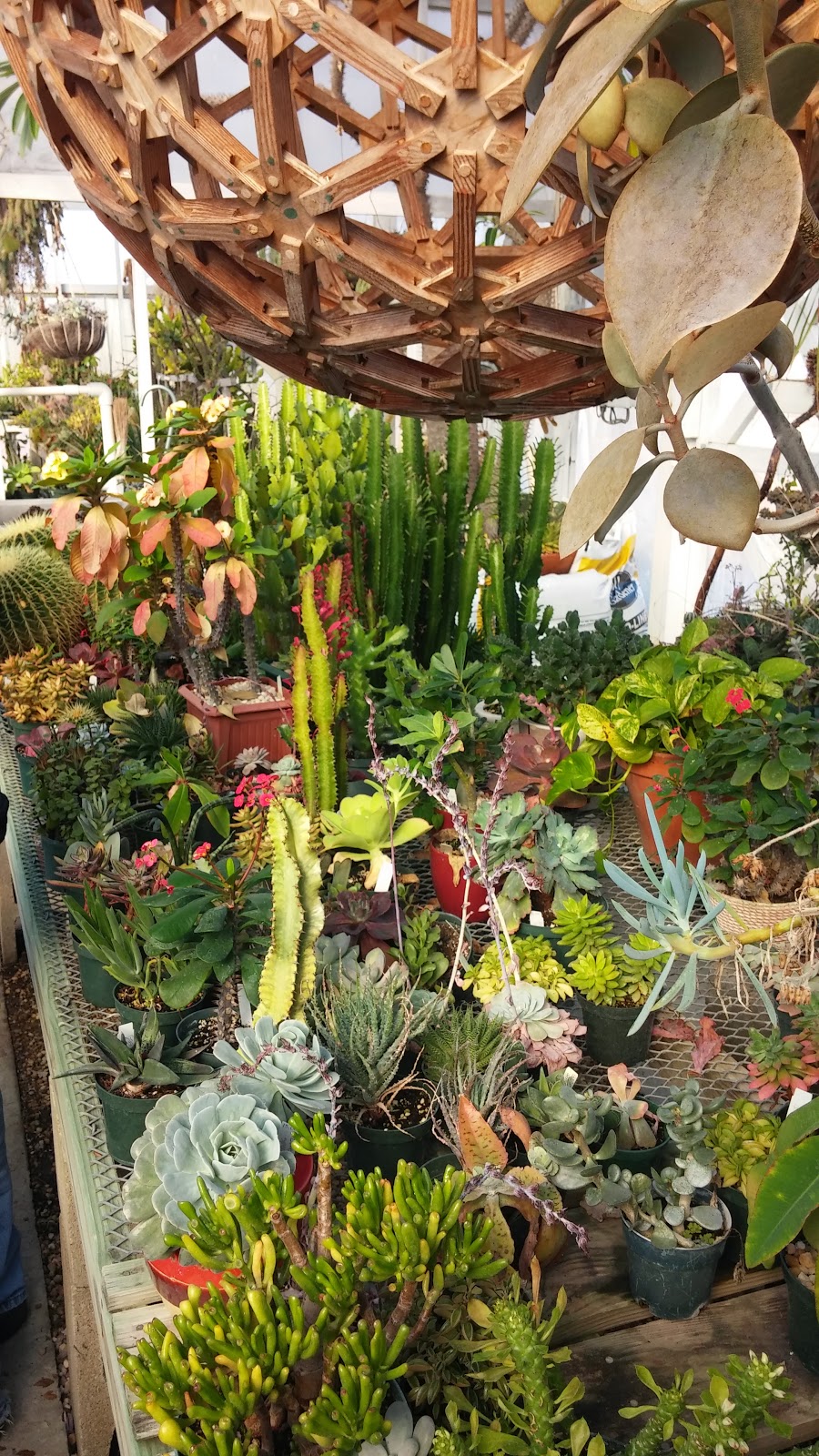 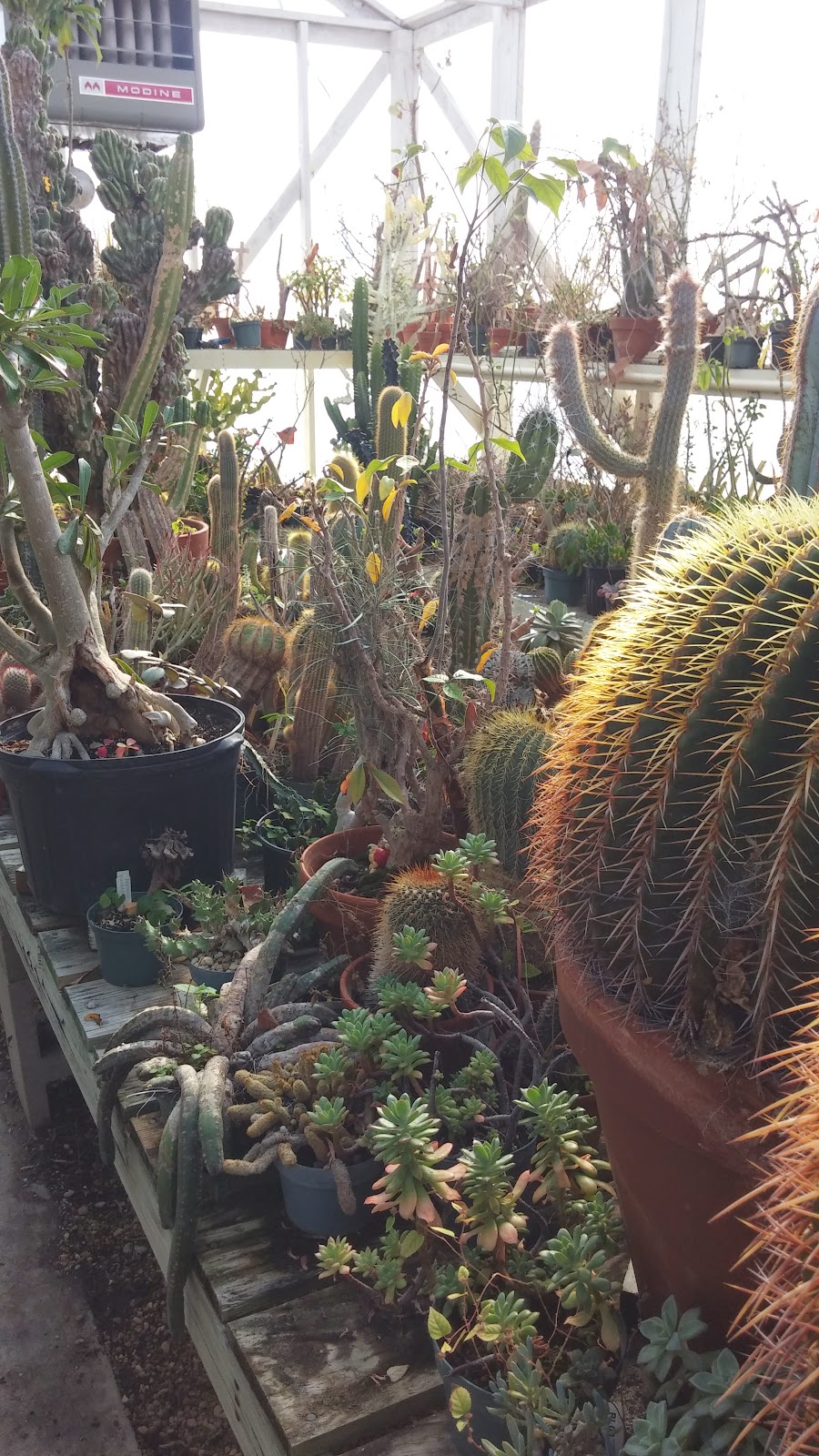 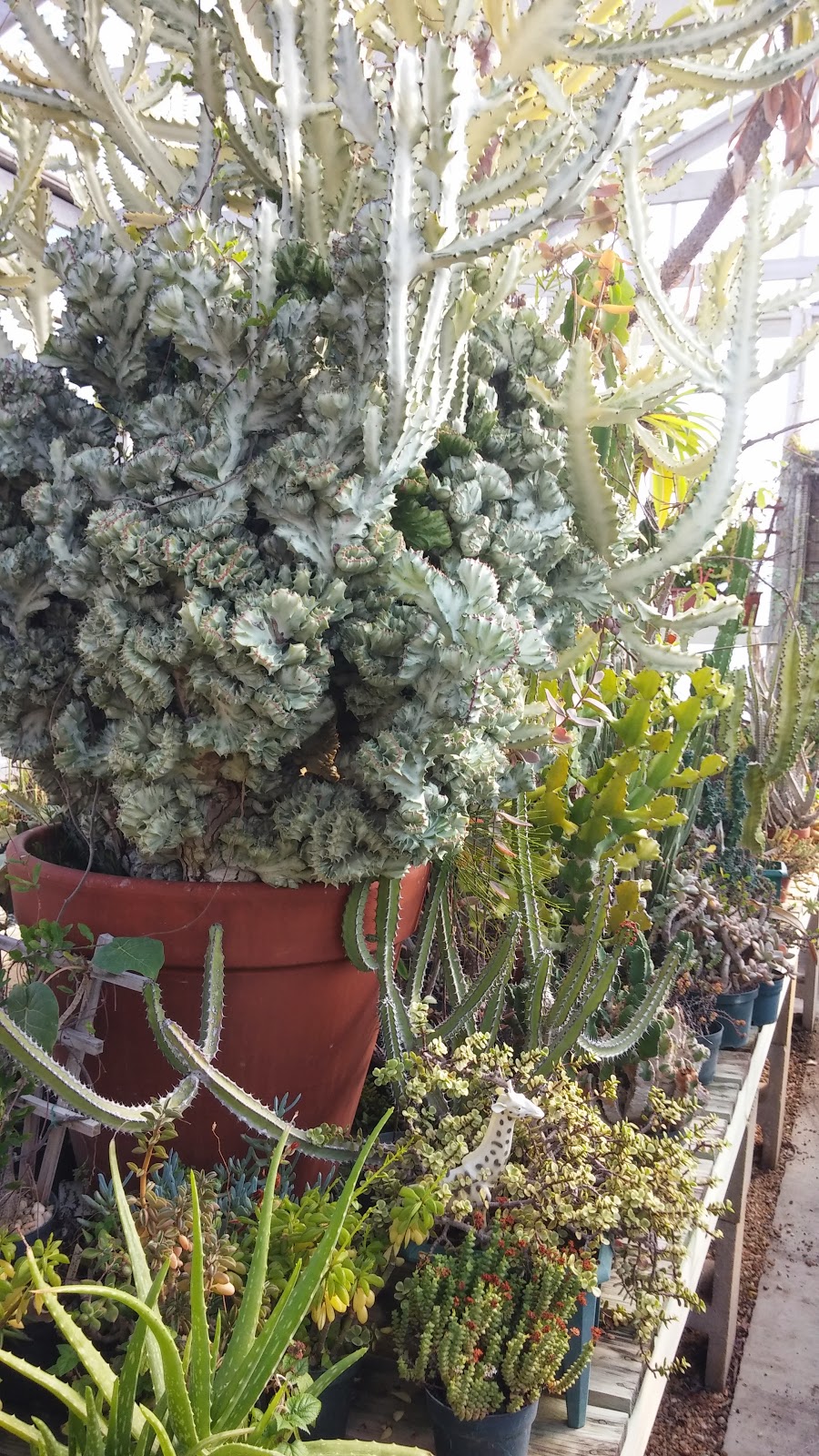 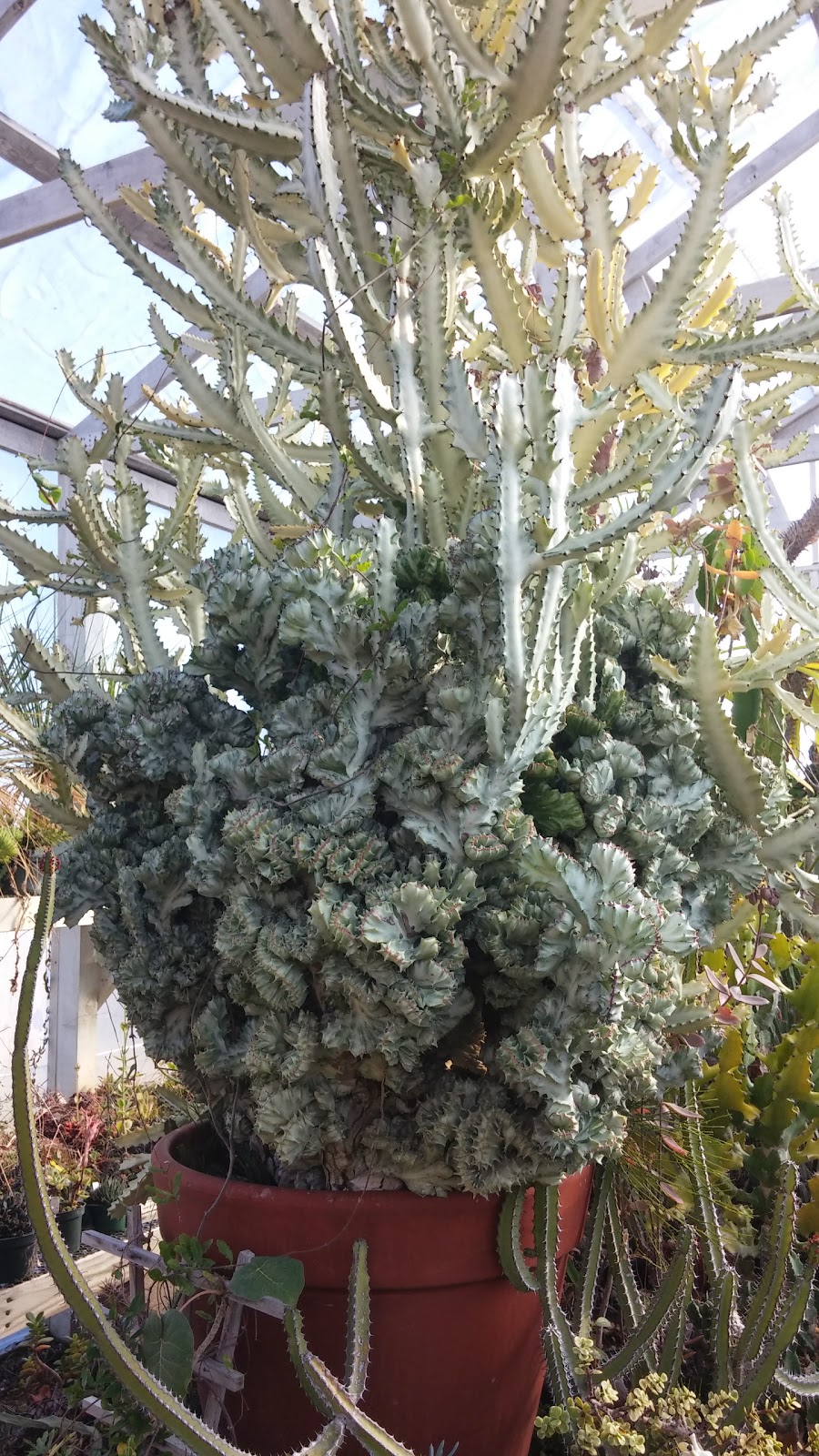